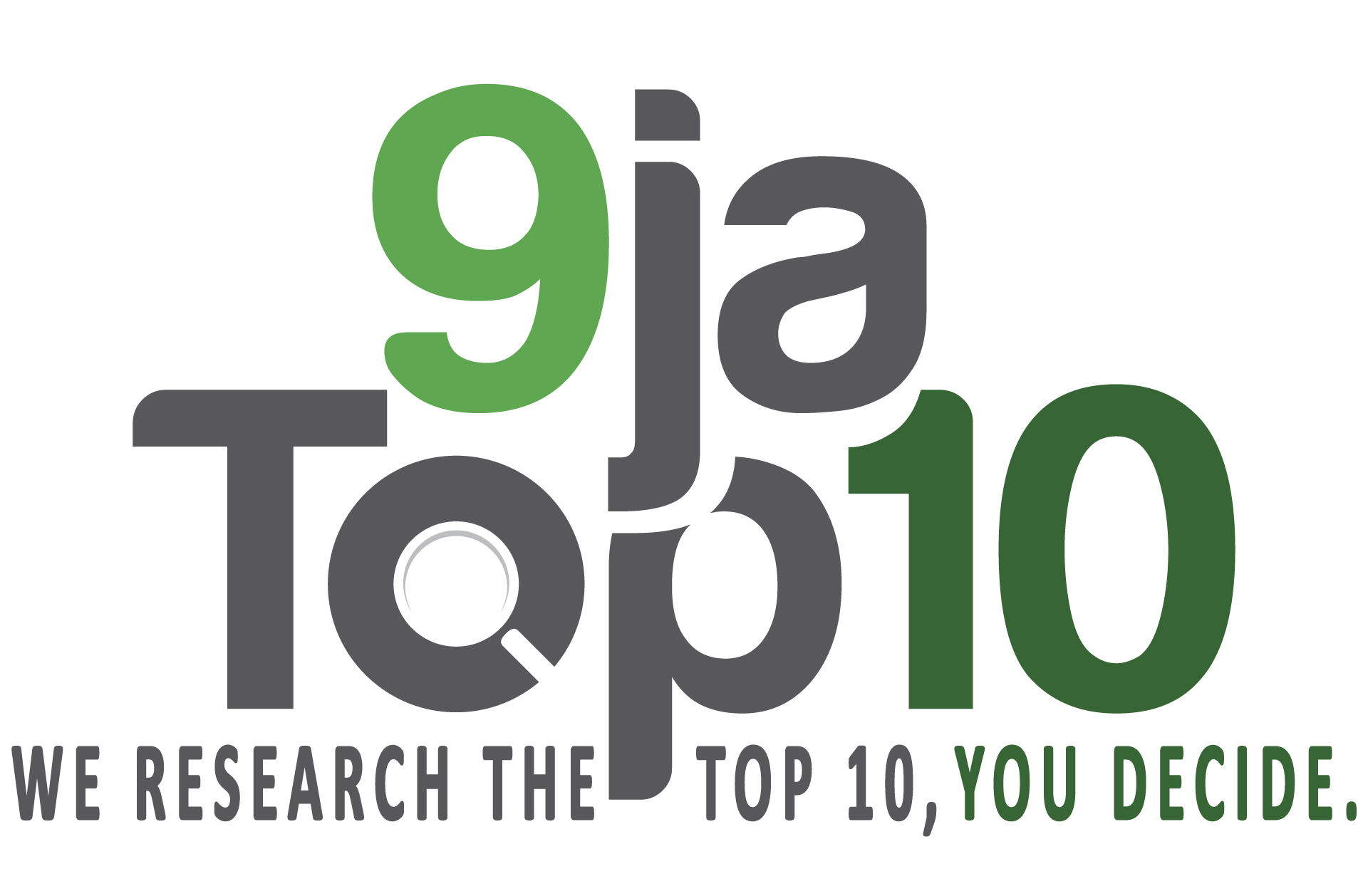 Nigerian music has grown over years, with artistes featuring international acts and vice versa. It is okay to say that Nigerian music is the “Giant of Africa”, if that makes sense.

Anyways, moving forward, these are the top 10 Nigerian songs this week.

The beautiful Simi, released Duduke, few months after her single Selense, and it has been a rave, as people are playing this song at every moment. She also released a music video, revealing her baby bump, and it currently hit 3 million views on YouTube. According to Simi,  Duduke means, “a heartbeat or beat of a drum that you move your body to/sing a melody to”; she dedicated the song to expecting mothers, and women praying to be mothers.

Ladipoe of Mavin Records, teamed up with Simi on this beautiful song. It is about two people of the opposite sex who want to be more than friends but restrict their feelings. He released the song a few days after his freestyle Revival Sunday Series.

Off his awaited album, “The Greatness II (sounds of Neptune), DJ Neptune features rising star Joeboy and popular Mr Eazi in this song of young love, and devotion at a start of a relationship. In his video he pays homage to the legend, Michael Jackson’s choreography.

After releasing Don’t Call Me Back, cutting his baby off, Joeboy finally returns with a plot twist Call, calling her back. The love song is off his upcoming debut album, with its video featuring a sci-fi theme love story.

Newcomer turned to chart artiste, Bad Boy Timz gives us another single after his Complete Me song in November 2019. He also released an EP, “Timz” with Zlatan and Barry Jhay that same year. He is soon to release a music video.

Award-winning Afro-pop singer released this brand new vibe Of Lagos. It features an alluring melody, and catchy lyrics, thus very addictive. This hit is a quick follow up to his Geng remix EP. The music video is a documentary of his last year’s Mayor of Lagos concert, reaffirming his position in the Nigerian music industry.

Multi-talented singer gives us Something Different after series of anticipation on social media. This song comes after Jore featuring Kizz Daniel. Once again “AG” as he is popularly called, truly gives us something different, showing us that he can switch genres seamlessly.

The first single off his Oxygene EP, Oxlade has served us, “Away”. He has also released a fire song “Breathe” from the same EP, which means the whole project is going to be a hit once it is out.

The Nigerian/International Popstar released, “D&G“, off his album, “A Good Time“, which is still climbing the charts globally. The classic pop song features Summer Walker. The colorful video was shot in the USA, Davido is known to give us standard videos all the time.

Which is your favorite song? Let us know by dropping your comments and reviews below. 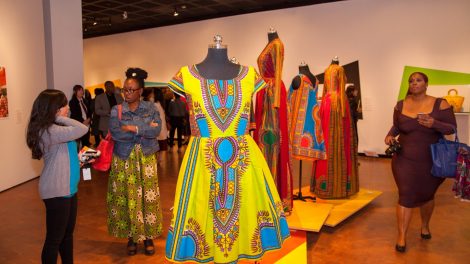 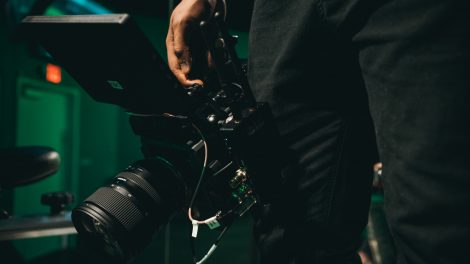 9jaTop10 provides you with the Top 10 listings so you can make informed decision with ease.